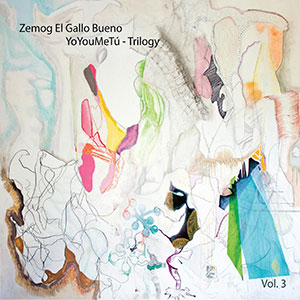 This Friday we are pleased to announce the release of our new Zemog El Gallo Bueno album, YoYouMeTu Trilogy Vol. 3! Spotify, Apple Music etc.! "Undeniably Latin, it's pretty alternative as well leading you down some wildly divergent paths as it goes along it's way." - Midwest Record Review

Zemog believes that racism, sexism, classism, religious intolerance, and homophobia in all of it’s manifestations are all of our issues to resolve together no matter who you are. Oh, yes, and….Let’s dance! 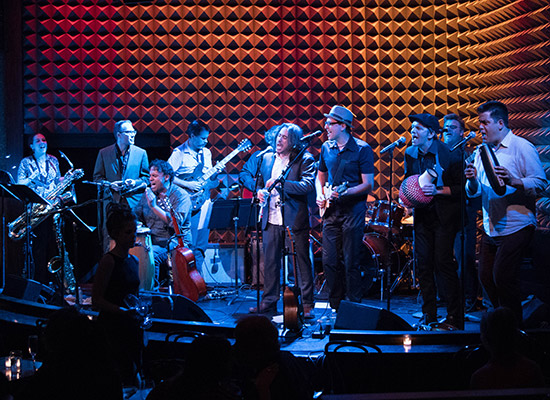 "(The Yo You Me Tú Trilogy) is an ambitious album and it shows in the intensely chiseled harmonic progressions that inform the pieces throughout this wonderful repertoire. I think that this is an album that herald's the coming of a new age of Latin Jazz (for want of a better term)."
— Latin Jazz Network

"Zemog does for Afro-Latin music what Tom Waits did for Weillian cabaret, bringing a madcap energy and willful weirdness to the basic ingredients and blowing it up with his personality... Zemog has developed an original, satisfying spin on Latin rock that reveals an understanding of the Plena and Bomba and a desire to subvert [stereotypical ideas of 'Latin music']. Gomez-Delgado grounds his group's music in clave rhythms, but ranges far and wide in his melodic constructions without ever suggesting a glib mish-mosh of ingredients."
— Downbeat

"Twisting genres at will and singing with skewed humor. But it's largely unplugged, taking the horn section and guitar vamps of Puerto Rican salsa and bending them by way of Mingus and Sun Ra."
— New York Times

"While all of this smacks of forced eccentricity, with Gomez it seems legit. He was born in Puerto Rico but played in a now-defunct Boston rock-salsa band that earned good reviews. With his professed love of Metallica and Motley Crue, Gomez created Zemog as a "post-salsa" outfit that mixes in a little rock on 13 tracks that still manage to sound folksy."
— Jazziz

"Bold, ballsy, brashy and fun, Zemog: El Gallo Bueno is one fine mutant Latin release. It inhabits seldom-inhabited nether musical regions; perhaps you owe yourself such a trip!"
— All About Jazz

"The tunes are packed with little details, as guitar patterns collide and rub up against acerbic horn charts, and with each bar there seems to be some subtle shift. In some ways this does for Afro-Latin music what Tom Waits did for Weillian cabaret, bringing a madcap energy and willful weirdness to the basic ingredients and blowing it up with his personality"
- Down Beat Magazine

"This is marvelous stuff!"
- BBC

"Zemog is the new century's mad scientist, creating a musical hybrid so seemingly wrong it can be nothing but right."
- Global Rhythm Magazine

"Nueva York Sessions is as much a record for the dancers as it is for the players. Musically pushing the boundaries of Latin music, Zemog joins the fraternity of forward-thinking Alter-Latino players that includes Ocote Soul Sounds, Grupo Fantasma and SeÃ±or Coconut."
— Exclaim!

"The music is folksy, energetic and jazzy. The vocals are certainly emotional and full of life. The Bed of the Congas should be on the minds of every Latin music fan!"
- Inside World Music 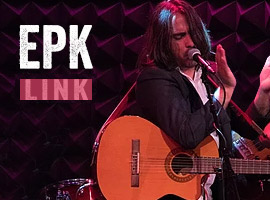 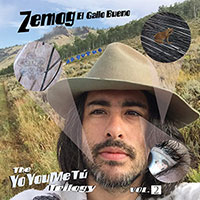 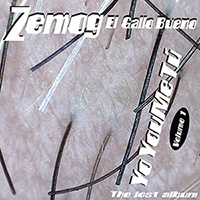 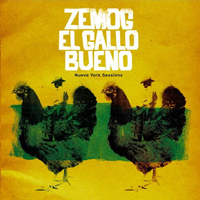 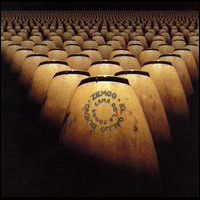 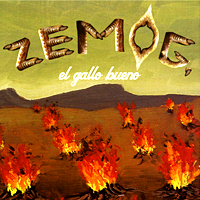